Framing the Spectacle: On the social effects of communication design(2020)
Framing the Spectacle is departing from Martha Rosler’s work of House beautiful: Bringing the War Home (1967-72), which attempts to wake the (American) nation up from passivity, by visualising the hypocrisy of mainstream media. The publication contains a manifesto (Petra Eros), aiming to call for rebellion against the current trend of mass media communications, which not only feeds the unsustainable consumerist behaviour, but also maintains the dominant patriarchal, top-down social hierarchy. Furthermore, the reader can find a journalistic piece (Moritz von Laufenberg), which is to criticise how the media coverage on the Vietnam war turned into entertainment for American citizens, broadcasted by all news media outlet and brought to the comfort of their living room. It also includes excerpts of key research material (both written and visual), from which we have developed our work, providing an entry point for the reader for better understanding. 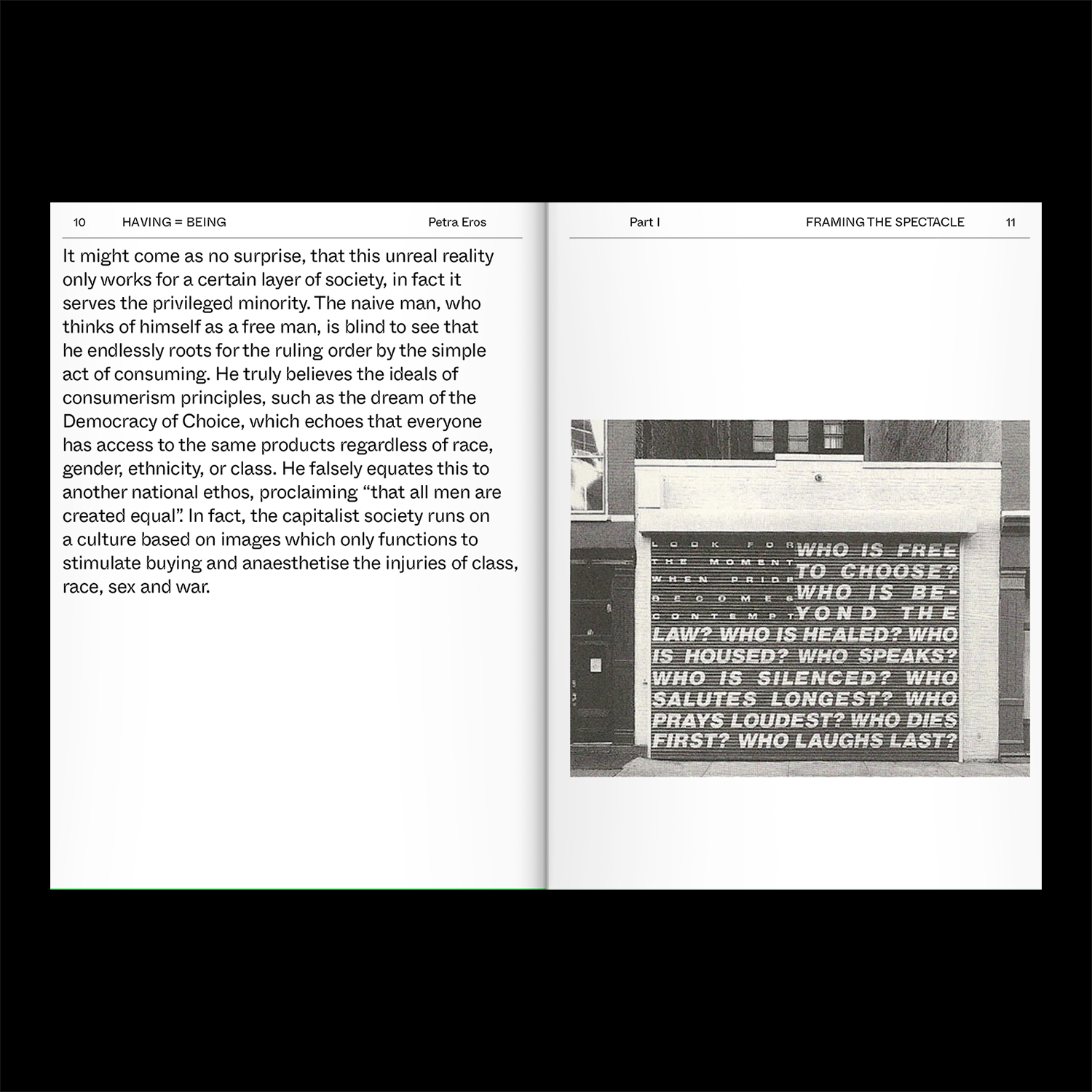 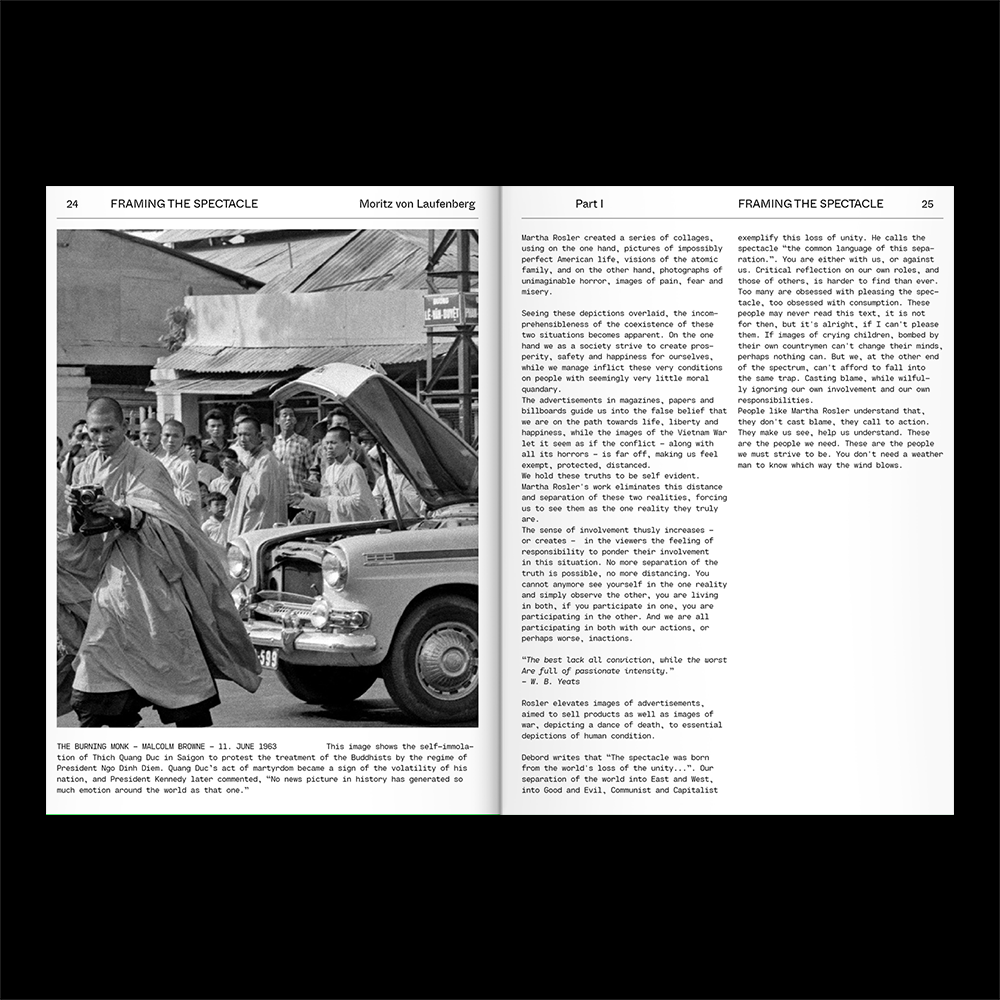 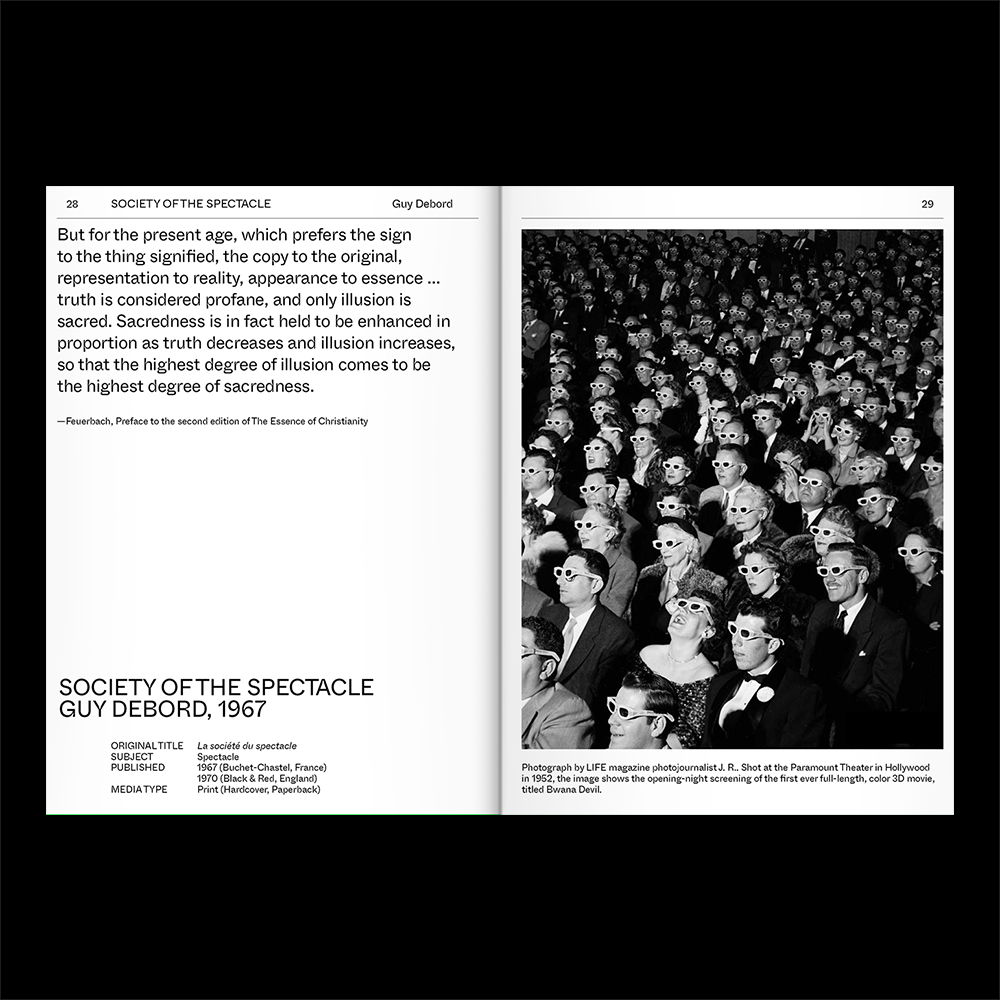 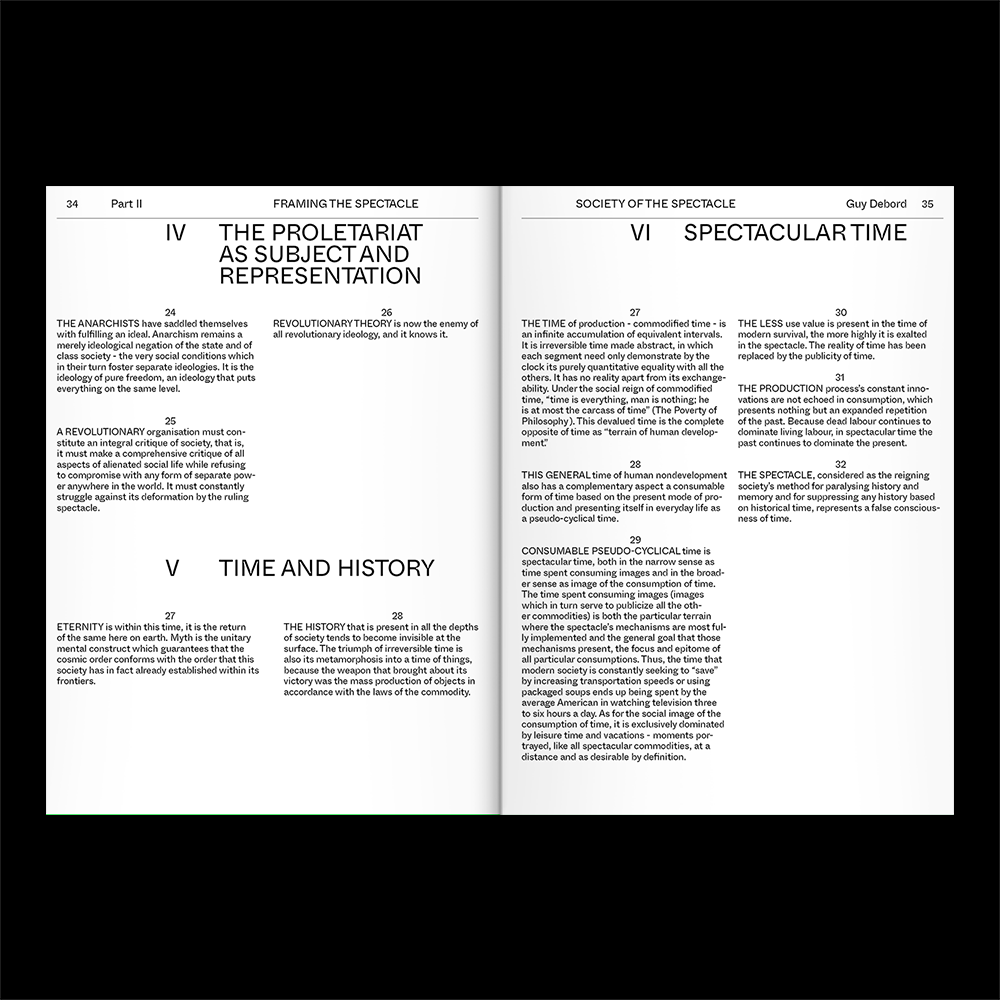 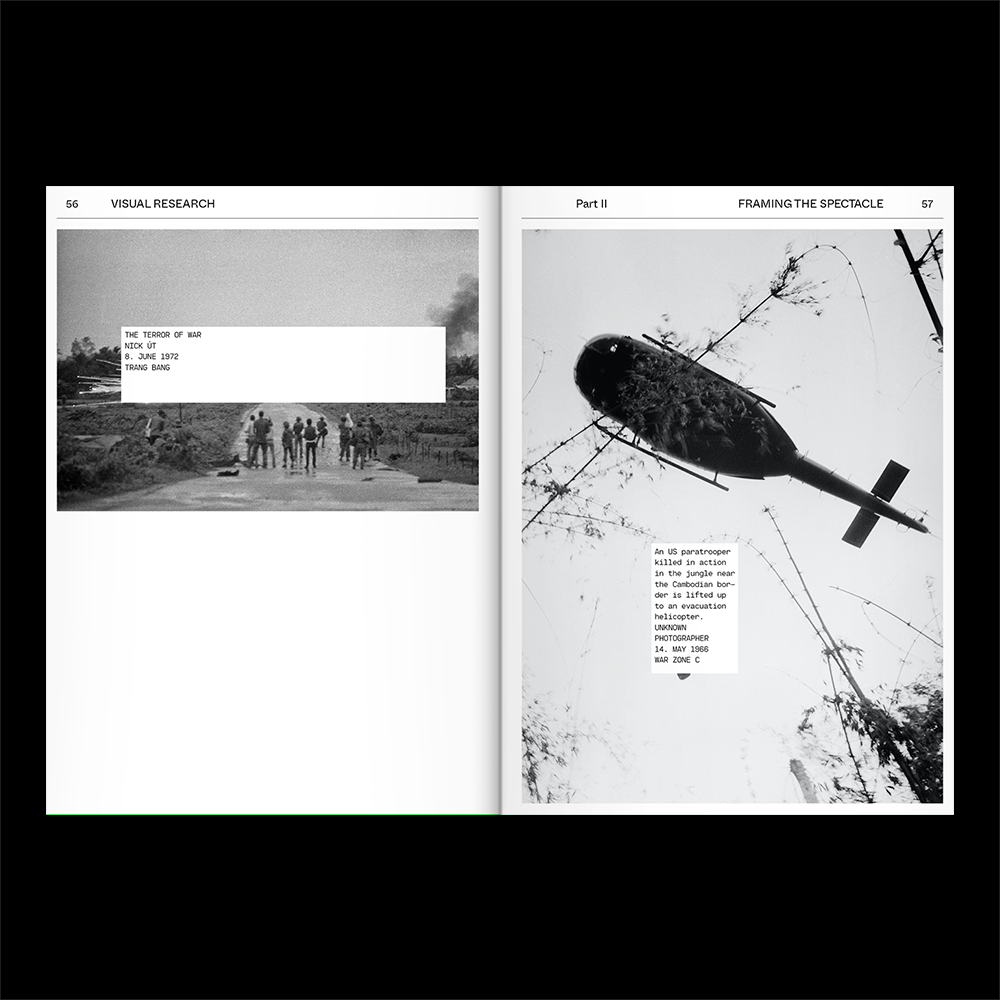